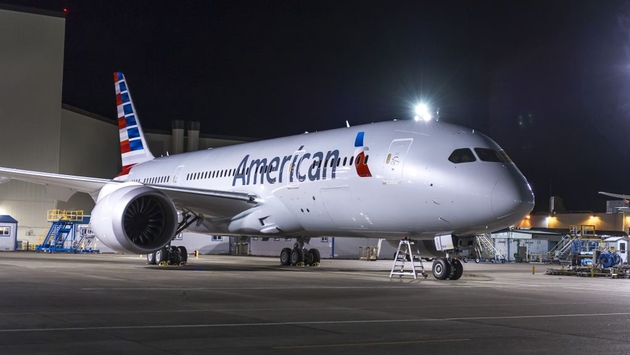 American Airlines has announced it will end flights between Philadelphia and Tel Aviv, Israel, saying the route simply wasn’t profitable anymore, according to Bloomberg News.

The route was formerly a staple of US Airways, the major carrier at Philadelphia International Airport before the carrier merged with American in December of 2013.

“We did our best to make it work, but we couldn’t get it to turn a profit,” American spokesman Casey Norton told Bloomberg, adding that the route lost $20 million last year and hasn’t turned a profit in six years.

Service to Tel Aviv from Philadelphia will end on Jan. 4. Service from Israel back to the United States will end the next day.

The Philadelphia Mayor’s Office issued a statement saying it hoped American would reconsider its decision. U.S. Rep. Chaka Fattah (D-Pa.), whose area is heavily Jewish, released a statement following the announcement, saying “I am strongly opposed to the decision announced today by American Airlines to cancel this flight route. It is a critically important route, both for the constituents in my district who travel between Philadelphia and Tel Aviv, and also for the growing business relationship between our city and Israel. The effects of this decision will not only hurt tourism between our two countries, it will have a negative impact on our economies. The ease and accessibility offered by this flight had significant long-term potential to stimulate growth and communication. I hope to work with American Airlines to see if there is an alternative solution to cancelling the route and will seek a meeting with the appropriate officials in the coming weeks to discuss options to keep this flight operating.”