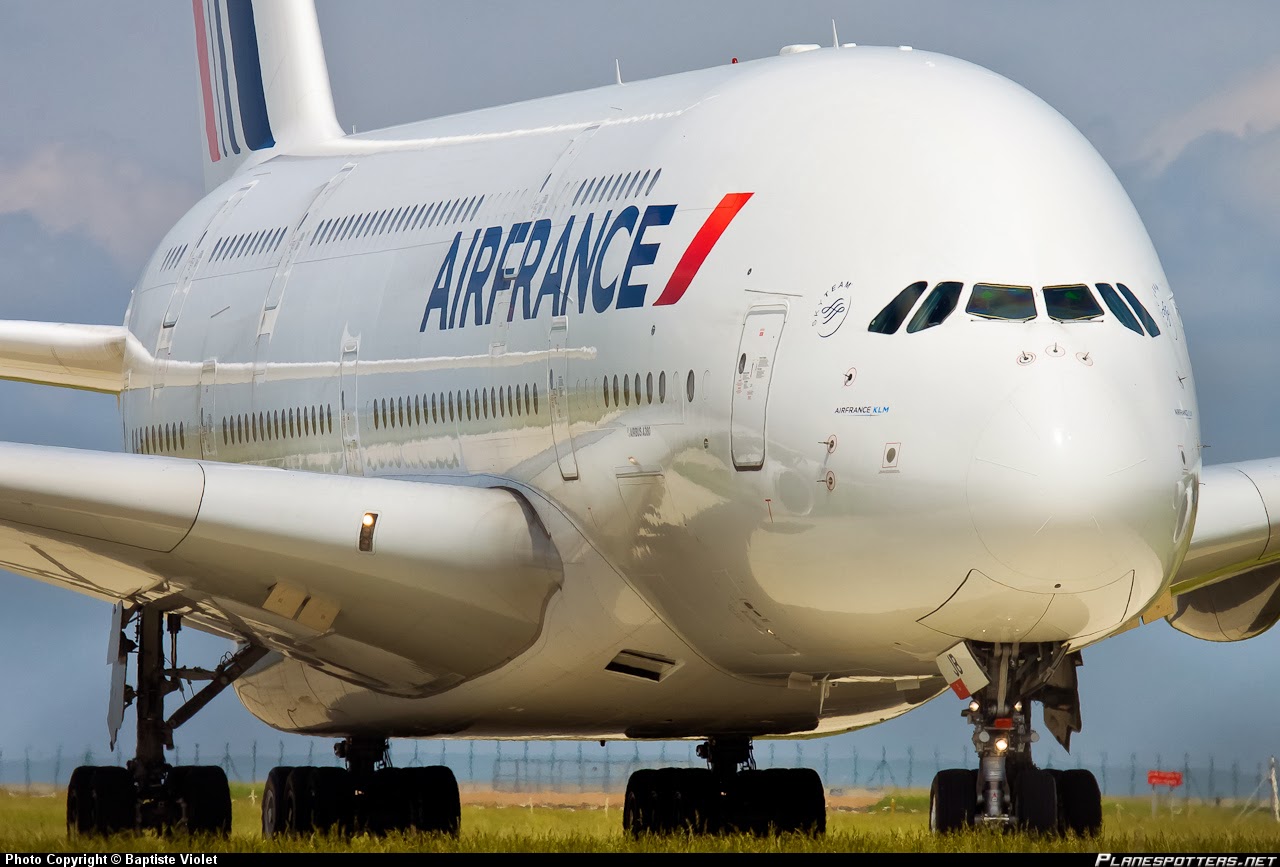 From our friends at USA Today: Brazilian regulators have nixed Air France’s plans to use its Airbus A380 superjumbo jet for flights to São Paulo, Brazil’s biggest metropolis.

Brazil’s air traffic regulator says airlines will not receive approval to fly the A380 to São Paulo’s Guarulhos International Airport – the city’s main international airport – because the main runway there is not wide enough for the jet, Associated Press.

Brazil’s Civil Aviation Agency said in a brief Friday statement that “not all minimum and essential safety requirements at Sao Paulo’s International Airport have been met, especially the widening of the landing and takeoff runway.”

The agency adds that it would allow carriers to plan A380 flights to São Paulo once the airport’s runway is widened.

AP says the decision by Brazilian regulators came after the São Paulo runway was inspected after Air France requested permission for its A380s to use the airport.”