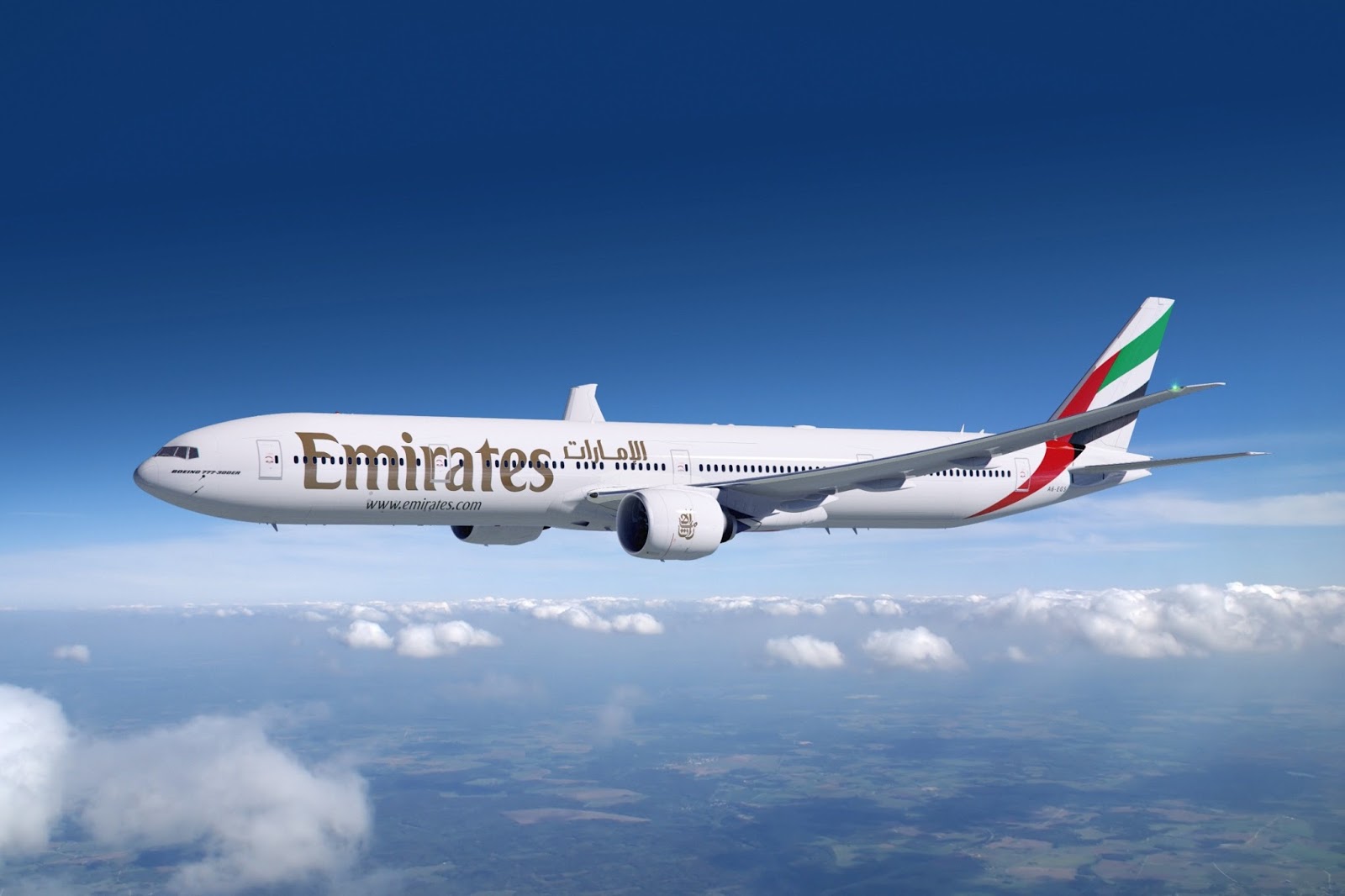 Emirates will soon overtake Qantas for the title of the world’s longest airline route.

The carrier announced on Thursday that it will add nonstop service from its Dubai hub to Panama City, Panama. Not only will that give Emirates its first destination in Central America, but it also will earn the airline the distinction of having the world’s longest passenger airline route.

Emirates will fly Boeing 777-200LR aircraft on the route, which will launch Feb. 1.