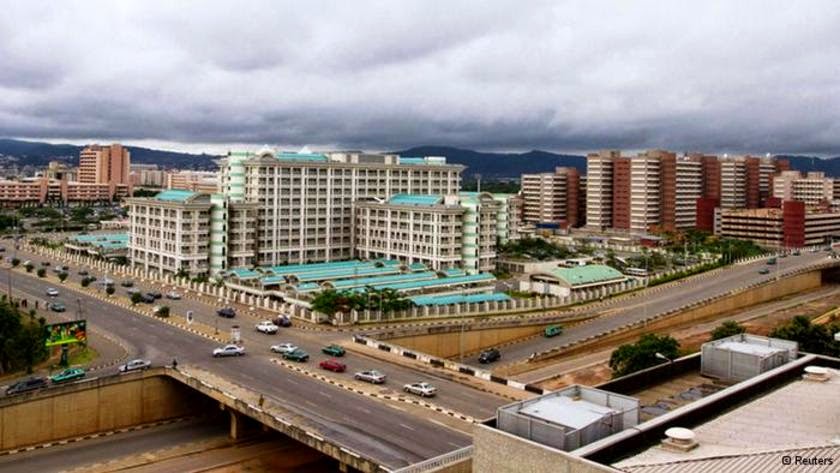 Some people might be surprised to learn the names of some of the hottest new destinations for hoteliers. Rather than focusing on popular places in Europe or the Caribbean, major hotel chains are intent on looking for the next big development boom. They want to get into developing regions before their competitors gain a solid foothold.

This year, the annual Hotel Chain Development Pipeline Survey, which is funded by the W Hospitality Group, showed that Lagos, Nigeria is a major focal point for chain hotel brands. Hoteliers are trying to establish themselves in West Africa’s booming economic hub. There is a race to get the best real estate and build a local presence before the economy of Nigeria really takes off.

Africa is ripe for hotel investment

Using this measuring stick, it is very evident that Nigeria’s largest city is in for a lot of construction in the coming years — 3,611 rooms are currently planned in Lagos by chain hotel brands.

Nigeria’s capital city, Abuja, will get 2,177 new rooms in the near future. These numbers only include projects being undertaken by the top 37 international hotel chains. Independent boutique hotels, guesthouses, domestic hotel company projects and short-term rentals were not included in the survey. However, since the 37 chains control approximately 80 hospitality brands, the survey paints a pretty realistic picture of what is happening development-wise.

Africa as a whole is experiencing a hotel building boom of sorts. Algiers, Kampala, Addis Ababa, Nairobi and Dakar are all adding more than a thousand rooms to their hotel repertoires.

Egypt, one of the continent’s traditionally popular destinations, is adding a significant number of rooms both in Cairo and in the Red Sea resort town of Sharm el-Sheikh. While Egypt is already well established when it comes to tourism, its performance on the Hotel Chain Development Pipeline Survey is significant because it is a sign that the country may be back on track after recent political unrest.

The hospitality industry’s major players want to get into Nigeria, but other countries in West Africa as well. This entire region is ripe for hospitality investment and hotel development. One of the world’s biggest hotel heavyweights, Best Western International, is planning three new properties in Nigeria and Ghana. In addition to new hotels in Abuja and Lagos, the brand is constructing a hotel in the Ghanaian city of Takoradi, a hub for oil and manufacturing. Five other Best Western hotels are being planned in the region, and eight are already open.

West Africa’s hotel boom is part of a bigger building renaissance. The Lagos metro area is actually getting an entire new city. Eko Atlantic is a sparkling new development that is being constructed on reclaimed land along the Atlantic coast. When it is completed, the “city” will be filled with skyscrapers and wide boulevards. It will have room for a population of 250,000 residents, who will mostly inhabit luxury condo buildings. There will be office space for an additional 150,000. This is probably the most noticeable example of the coming economic growth that is projected for the region.

Nigeria is rich in natural resources. It has a growing population, and is intent on taking its place among Africa’s economic powers. Hotel brands are betting that the country can overcome the unrest and corruption problems that have held it back from really becoming a global economic player.