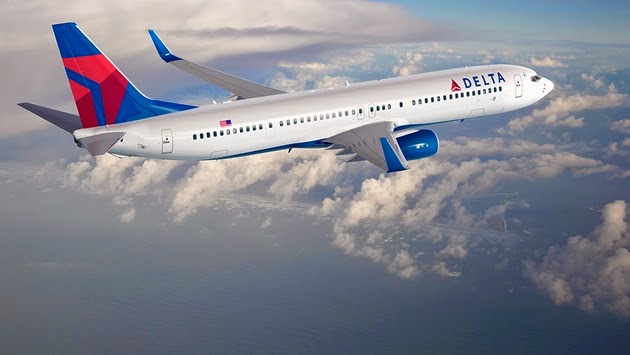 If you thought planes being diverted because of a reclining seat fiasco was an isolated incident and not an apparently rampant problem, you would be mistaken. Yet another pilot was forced to land when a passenger couldn’t make it an entire flight without acting like a child.

WPTV spoke with Aaron Klipin who witnessed just the latest uproar caused when one passenger decided to sit back in their chair.

Klipin explained, “This woman who was sitting next to me knitting actually tried reclining her seat back and the woman behind her started screaming and swearing and the flight attendant came over and that just exacerbated what was going on, and then she demanded that the flight land.”

The woman is identified as one Amy Caryn Fine, a 32-year-old resident of Boca Raton whose seeming distaste for reclining seats saw an entire flight diverted.

An odd story continues to spiral out of control. Klipin continued, “She started swearing at the flight attendants and then demanding that the flight land. The flight attendants went and spoke with the captain, while somebody was blocking her path to the cabin. Then, a few minutes later, an announcement came on that we were diverting to Jacksonville.”

The thankfully garrulous witness stated Fine had this to offer to those in and around the cabin: “I don’t care about the consequences — put this plane down now.”

That is exactly what happened, because the plane landed in Jacksonville at 9:30 in the evening, leading to police escorting Fine off the plane. According to the report, “Fine was taken to the rental car center area and released without incident.”
The flight then continued to West Palm Beach where it landed at 11:13 p.m., which is about the time we assume weary passengers disembarked as they shook their heads.
Of course, this is just the latest kerfuffle over reclined seats. As Hetter reminds, “Another reportedly irate passenger caused a flight from Miami to Paris to divert to Boston on August 27 after someone allegedly tried to recline in front of him.”

Famously, a United Airlines flight was diverted on Aug. 24 when a passenger decided to use Knee Defender devices—small plastic items that lock onto a tray table to prevent the seat from reclining. Another plane was diverted Aug. 27 due to a dustup over legroom.

The Associated Press’ Scott Mayerowitz opines shrinking cabins and redesigned seats may be at fault for growing frustration amid passengers.

Perhaps airlines should just get to it already and begin packing passengers one on top of another like actual sardines, because it certainly seems like this is where things are headed.
In the meantime, we might offer that travelers accept that there are truly horrific things in life, and the seat reclining in front of you is not one of them. If the passenger to your front wants to sit back just shrug, sigh and accept your fate like an adult, Miss Fine.