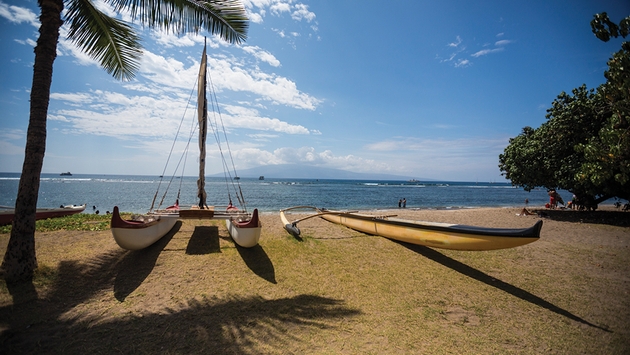 The Hawaii Tourism Authority on Thursday made it official, announcing that three new airlines are starting service to the islands in the coming months.

One we already knew – Virgin America will have two routes from San Francisco to Hawaii. One will be to Honolulu starting in November and the other to Maul starting in December.

The other two airlines cater to a growing Asian tourism boon in visiting Hawaii. Budget carrier AirAsia X will fly from Kuala Lumpur, Malaysia, to Japan to Honolulu, while Jin Air will fly from Seoul, South Korea to Honolulu.

“They’re coming to Hawaii which is a good thing, because that will help with bringing visitors to Hawaii that couldn’t afford to come before. The competition is good as well,” Randy Baldemor, COO, Hawaii Tourism Authority, told KHON. “It’s going to bring thousands and thousands of seats into Honolulu and also from a different vantage point. They’re low-cost carriers so the cost of the seats is actually going to be lower than travelers may see now.”

AirAsiaX and Jin Air will both begin service by year’s end.

Aviation expert Peter Forman told the television station he doesn’t expect much in the way of cheaper air fares, however, once the initial introductory specials are over.

“I think what you’re going to find is that it’s hard for a new entrant to really drive prices down much because the existing carriers are already flying big airplanes and they’re offering very efficient travel so there isn’t really a lot of margin to cut,” Forman said.